War at the Edge: Data Exchange, 5G and Winning the Global Stealth War

EDJX CEO John Cowan, along with the Autonomy Institute Chairman Jeff DeCoux and Brigadier General (ret.) Robert Spalding, discuss China vs US: Edge Computing, Data Exchange, 5G and Digital Infrastructure
As the world emerges from the past year's global pandemic, technology has continued to evolve and accelerate. 5G innovation has also continued to mature and Chinese companies have been active in the development of 5G standards and technology. By making standards submissions and filing patents, these companies have ensured that networks that comply with 3GPP (the industry standards-setting body for 5G) are substantially designed in China. By dominating the standards-setting, the likelihood has increased that countries will build 5G networks shaped primarily by China. 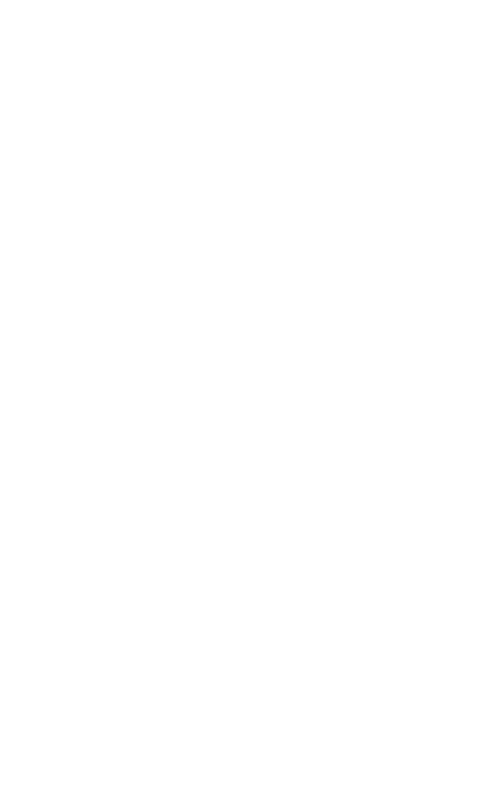 ORDER YOUR COMPLIMENTARY COPY HERE
We invite you to view our video podcast panel discussion, "War at the Edge: Data Exchange, 5G and Winning the Global Stealth War" that explores the global infrastructure race, edge computing, and data security in a 5G world. The discussion features our CEO, John Cowan along with Jeff DeCoux, Chairman of the Autonomy Institute and Dr. Robert Spalding, Brigadier General, USAF (ret.), moderated by our CMO, Dr. Laura Roman. The discussion probes into the factors between current wireless networks and 5G and how "data is the key resource of the 21st century."
War at the Edge
This year marks 100 years since the Chinese Communist Party came into reign. According to a New York Times article published on July 1, 2021 The Chinese Communist Party Is 100. It's Not Going Anywhere, "The Chinese Communist Party... is still a formidable force that will remain a threat to the United States and Western allies for years to come." As General Spalding writes in his book, Stealth War: How China Took Over While America Slept, "Our political, military, corporate and fiscal leaders have failed to recognize the subtle game the CCP has been playing. They have been operating...under the now outdated idea that war is fought only with bombs and bullets."

"One of the most important targets we can go after is another nation's infrastructure, particularly the infrastructure that connects leadership to the military and the people," said Dr. Robert Spalding, Brig Gen, USAF, Retired. "War can come to us without an airplane, and instead through an email that attacks a centralized hub, impacting the architecture that we have come to depend on, affecting our daily lives. The information on a smartphone is data that can be harvested and ultimately used to influence our decisions, imperceptibly. We must understand and be prepared."

In our video podcast, we discuss what makes 5G different and why it is not just about a technology. We explore the current barriers to autonomy, where the US stands in the 5G rollout vs. China, China's edge strategy and how it fits in with their 5G strategy.

Achieving autonomy requires a new and innovative digital infrastructure that will be supported and fulfilled by the launch of the Public Infrastructure Network Node (PINN). PINNs, the first unified open standard to incorporate 5G wireless, edge computing, Radar, Lidar, enhanced GPS, and intelligent transportation systems (ITS) as a single unified system, will become the critical infrastructure required to advance intelligent and autonomous solutions for city resilience. PINN clusters will be deployed within cities, on highways, across military installations, and in rural communities to accelerate the nation's digital infrastructure buildout.

"Our discussion with Dr. Spalding was insightful and a call to action to ensure 5G roll out is secure and that our individual data sovereignty is protected," said John Cowan, CEO and Co-founder, EDJX. "EDJX is poised to do its part in leading a frank discussion about the ways our data is being traded and exchanged as well as what we can do to ensure it is protected."

View the video podcast discussion War at the Edge here and sign up to receive a complimentary copy of General Spalding's book, Stealth War, while available.

Get in Touch
Whether you're kicking off a pilot project, or have a specific question about our solution, we'd love to hear from you! Please complete the form below fully, and we'll be in touch within 2 business days.