Data is encrypted in transit and all inter-service communications uses mTLS mTLS. 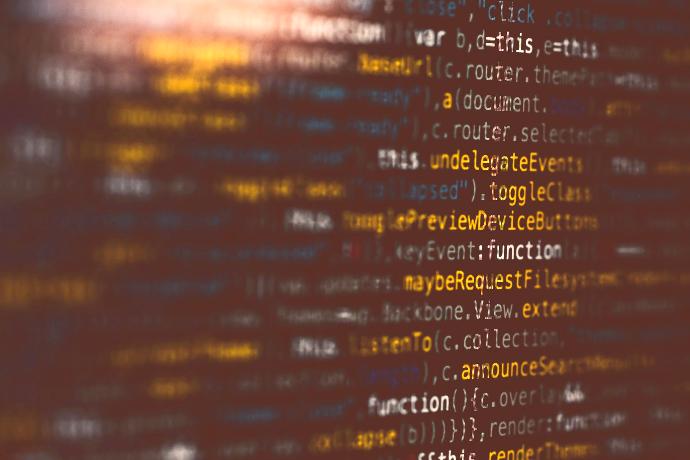 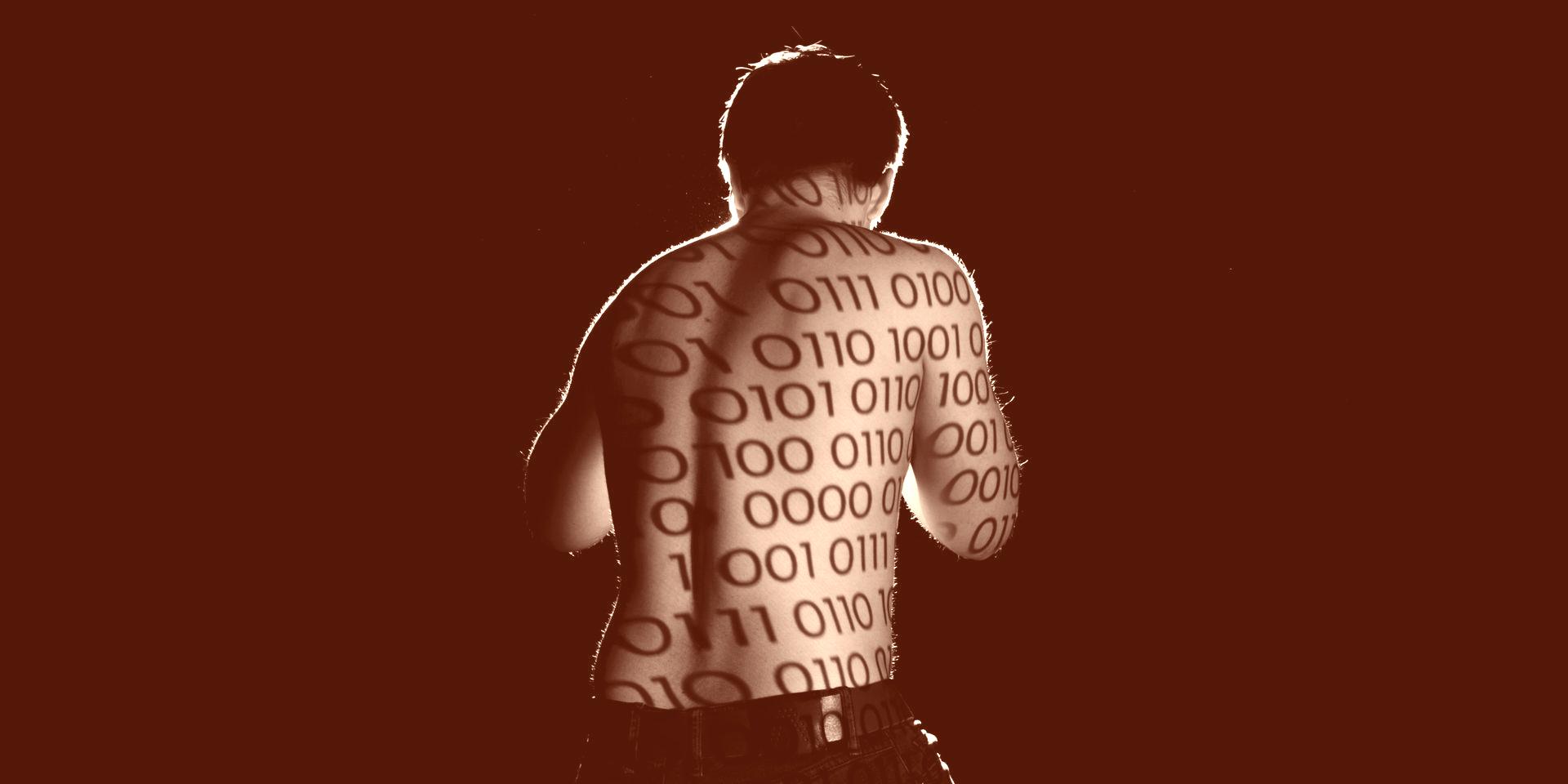 Functions are executed in a WASM sandbox.

All nodes are physically secured and only access is given to approved EDJX personnel.

All servers are DDOS protected against protocol, volume-based attacks, or TCP SYN floods, with mitigation in under 10 seconds. 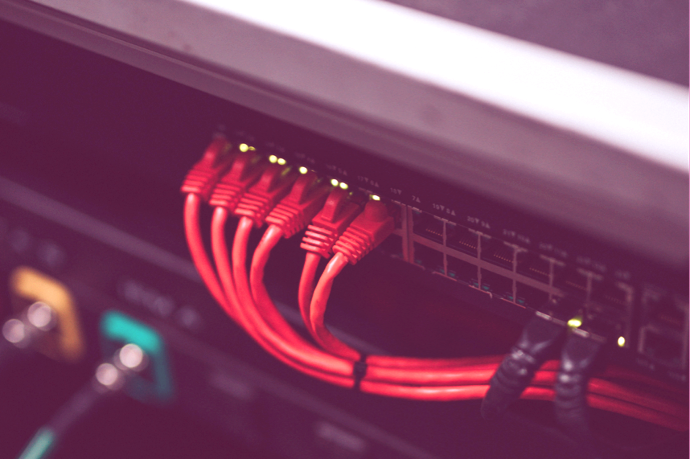 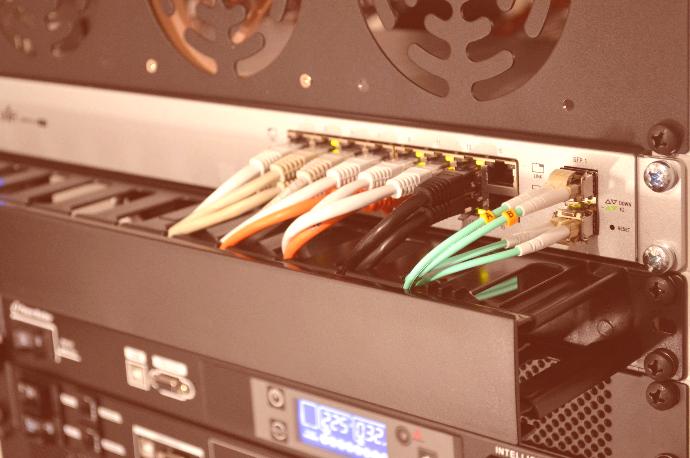 We use highly secure data centers to host our servers.